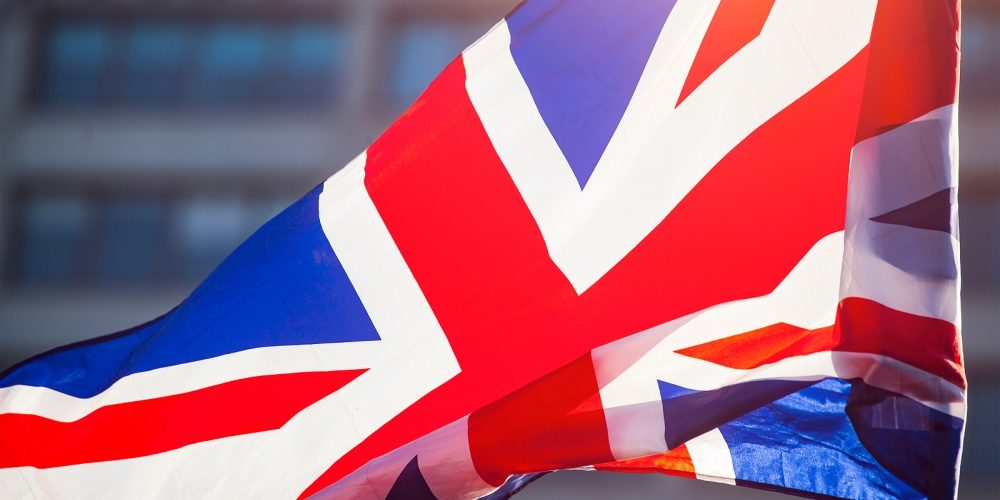 After Truss Distrust, Can Sunak Restore Confidence In The UK?

After just 45 days in office, during which her policies triggered turmoil in currency and bond markets, causing untold damage to the UK’s financial reputation, Liz Truss resigned. Rishi Sunak took over as PM just a few days later. Can he restore investor confidence in the UK?

Third PM in seven weeks for the UK

Liz Truss’s controversial plan to introduce £45bn of unfunded tax cuts got a definite thumbs down from the markets and set in motion a rapid series of events that led to her resignation.

The Conservatives managed to avoid a divisive leadership battle as Boris Johnson dropped his bid for a comeback, paving the way for Rishi Sunak to become Britain’s third Prime Minister in the space of just seven weeks.

Can Britain’s first Asian PM bring stability to a country in the midst of political and economic chaos and restore confidence in the markets? He, himself, acknowledged the ‘profound economic challenge’ he faces but stated his determination to unite both party and country.

Jeremy Hunt, Sunak’s Chancellor of the Exchequer will outline the government’s new economic plan for taxation and spending on 17th November. It will need to address an unenviable list of economic problems facing the UK: spiralling interest rates, a predicted rise in unemployment and the worst cost of living crisis in decades.

Last week the Bank of England warned that the UK faces the longest recession since records began. In a bid to bring down the soaring cost of living, it increased interest rates from 2.25% to 3% – the biggest hike since 1989, and the eighth successive rise since December 2021.

Meanwhile inflation in the UK hit a 40-year high in October 2022, exceeding 10%, with households feeling the pressure of soaring prices combined with increased interest rates and their knock-on effect on mortgage payments.

Commentators agree that spending cuts and tax increases are expected next week.  Pressure is also increasing on Hunt to extend the windfall tax on energy companies, a dominant sector in the UK market.

Markets reacted positively to Sunak’s perceived ‘safe pair of hands’ taking control. The pound rallied and gilt yields almost returned to where they were before Truss’s disastrous mini-budget.

It is hoped that currency and bond markets will respond well over the long term to the new PM and his chancellor, who hope to bring much-needed political stability in the UK. This would lessen the risk of owning UK financial assets and go part way to restoring investor confidence.

Nevertheless, the investment environment remains uncertain. Evelyn Partners, our investment management partner, recommend a defensive approach while we ride out the energy crisis. Sectors such as healthcare, consumer staples and utilities are good investment possibilities because they are less influenced by interest rates. Commodity-related stocks are also recommended.

Evelyn also points out that ‘…its international flavour means that the UK market is not the same as the UK economy and the majority of UK companies will remain unaffected by the dramas at Downing Street. Investors should not be panicked out of the UK stock market because of this political uncertainty.’

With building stability clearly a priority for the new UK government, we can but hope that the worst times are behind us while recognising that there are still extremely challenging times ahead.

As ever, if you have concerns about your portfolio, discuss these with your financial adviser. 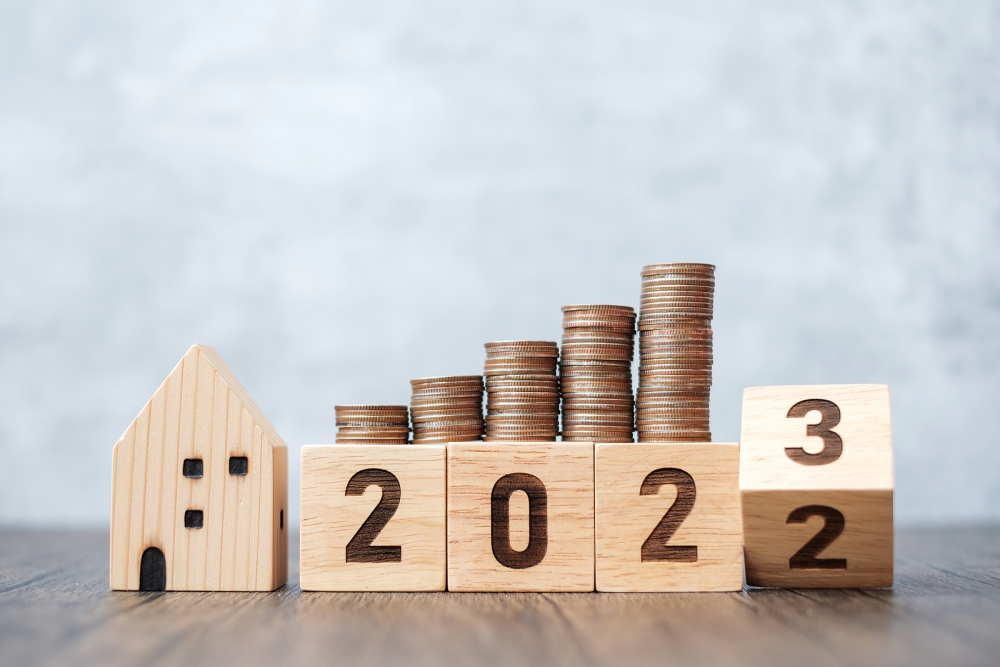 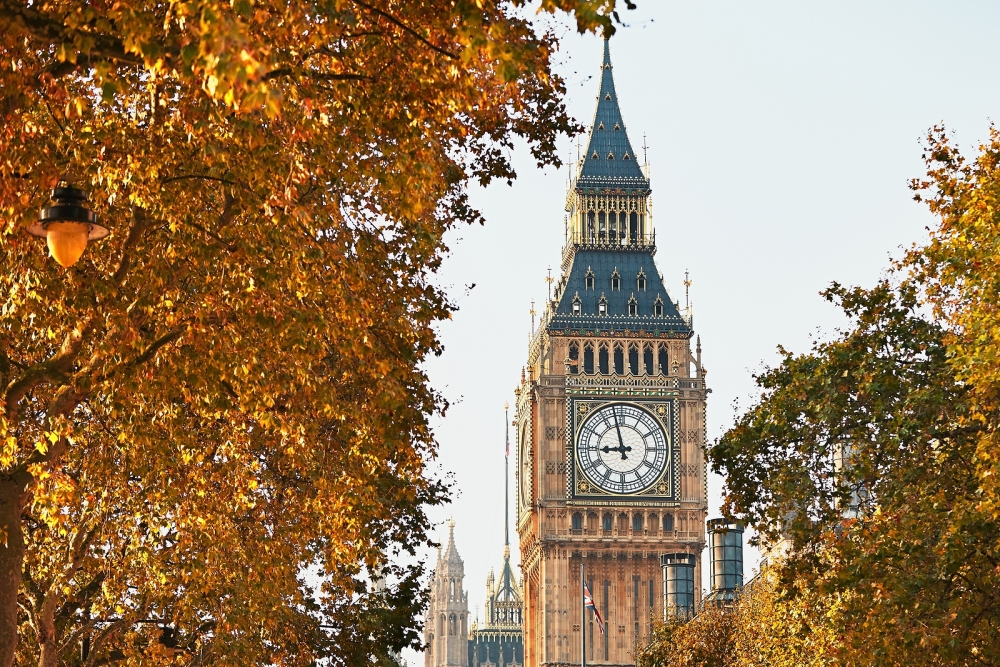 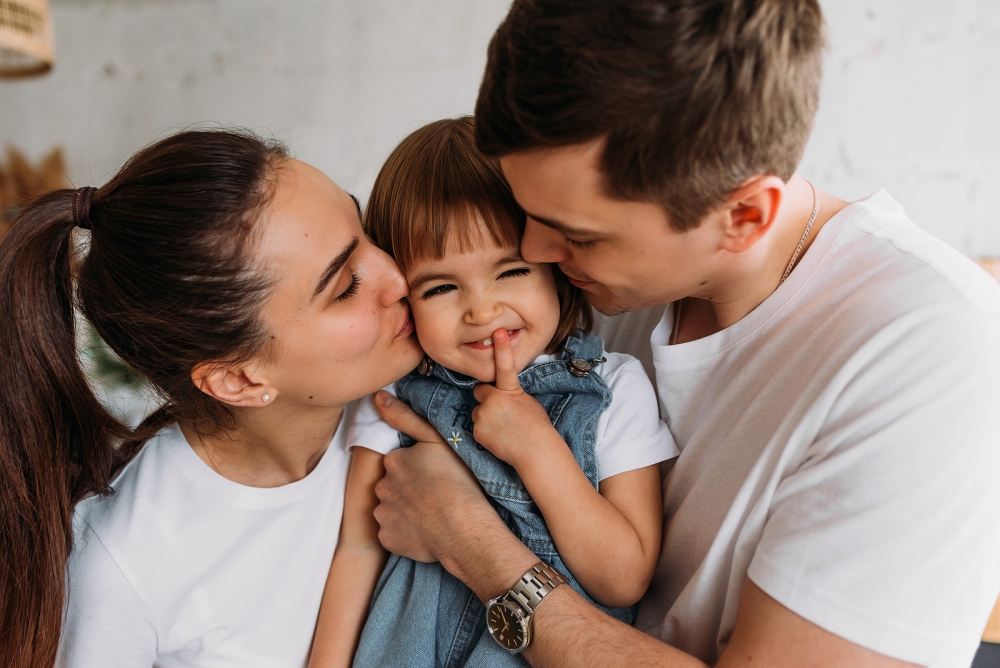 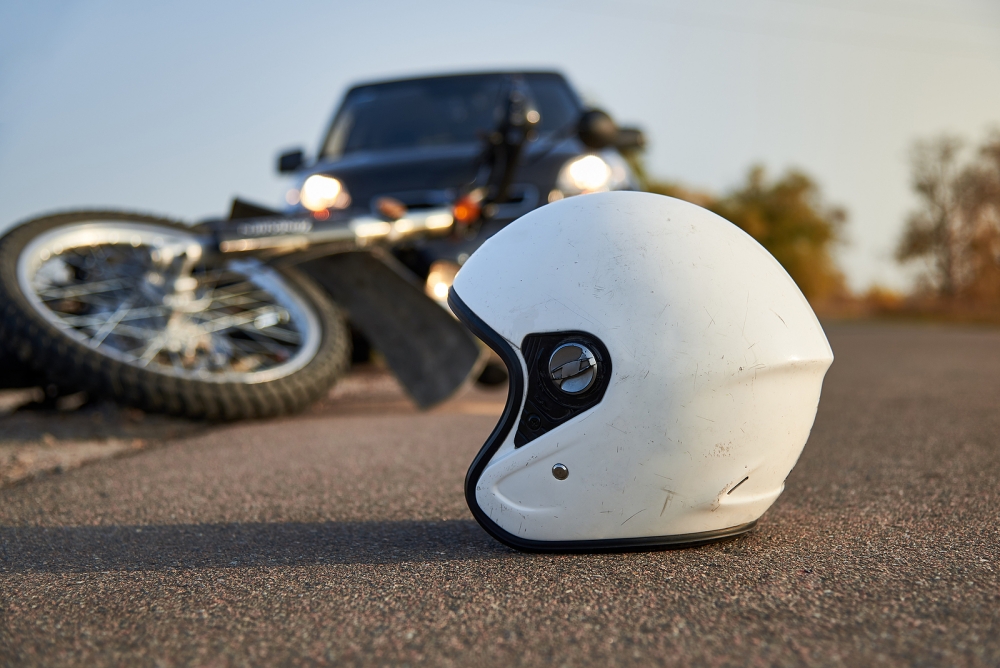 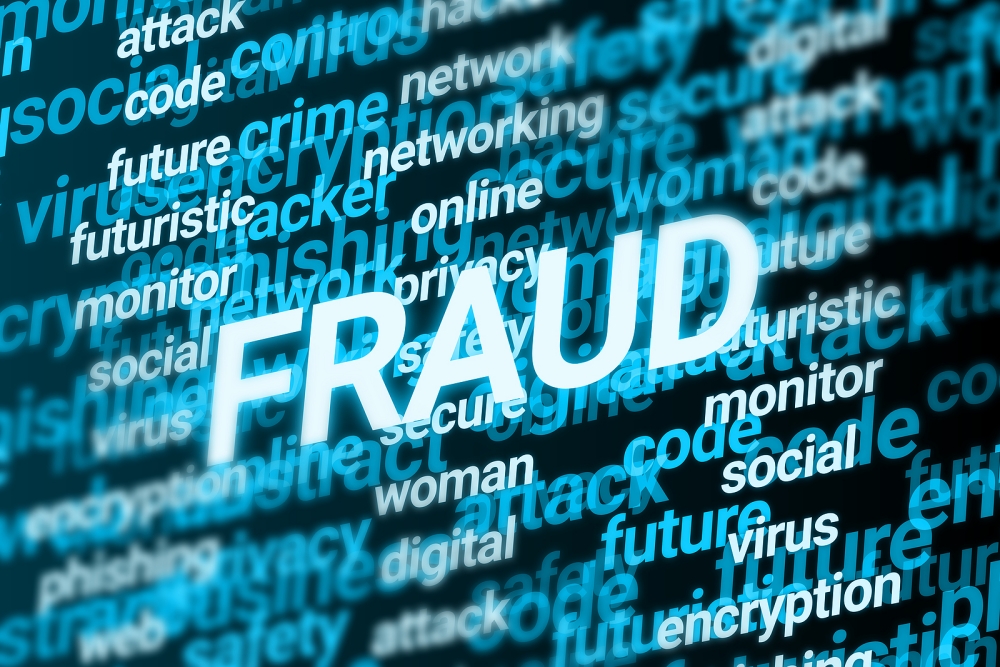 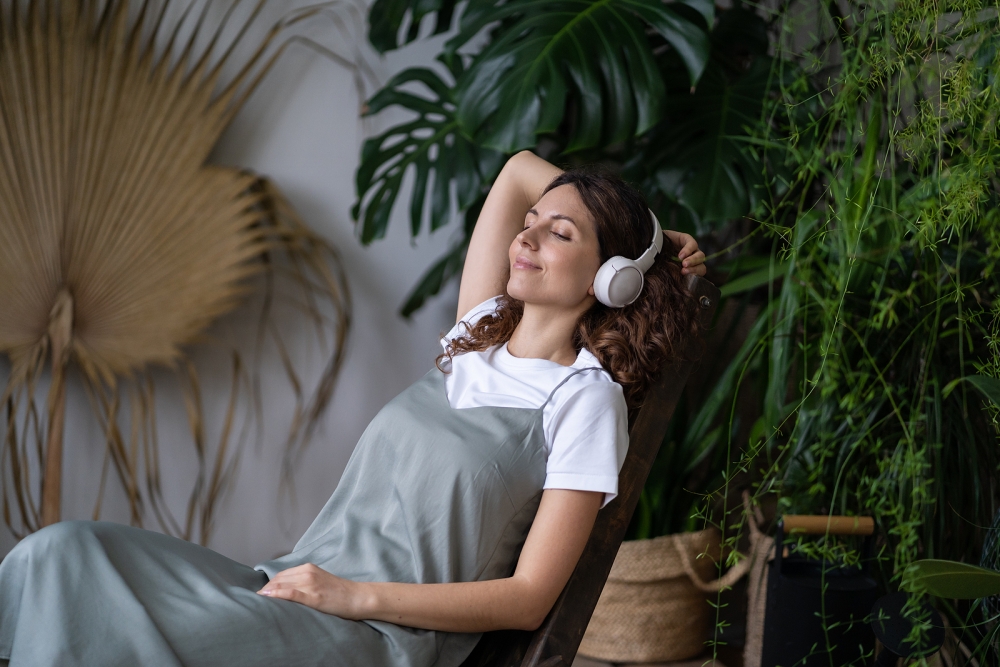