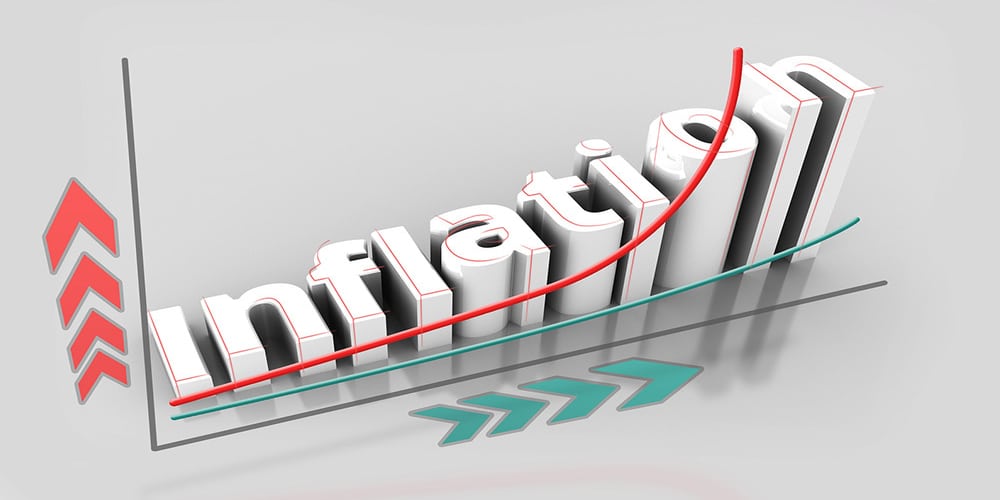 Financial planning basics: Inflation (and how it could be stealing your savings)

Inflation is often in the financial news and I’m pretty sure you will have already grasped the notion that it is all about rising prices. As prices go up the purchasing power of money decreases so the money in your pocket (or your bank account) is worth less over time.

Inflation is expressed as a percentage. If average inflation over a year is 2%, something that cost you $100 at the beginning of the year will cost you $102 by the time you’re planning your New Year’s Eve celebrations to usher in the next.

In order to measure inflation governments use consumer price indices. These take an average basket of goods which is representative of the economy and compare the cost of it over time. In recent years inflation has been stable and relatively low in the UK (currently 1.8%) and the US (2.4% in 2018) but higher in South Africa, where I am from, where it is currently around 4%.

Most economists agree that a 2% level of inflation is about what governments should be aiming for. Above that level, inflation is damaging to an economy for a number of reasons: businesses don’t like the uncertainty of it, essential goods and services become too expensive, credit becomes costly so capital investment declines, unemployment increases and the economy is destabilised. Very low inflation is not desirable either. It has its own set of problems as an economy becomes sluggish and this could lead to prices actually declining (deflation).

But what about on a personal level? How does inflation affect your finances? Well, it isn’t called the silent thief for nothing. Over time, it robs you of buying power as prices increase and the value of your money falls. When applied to long term savings, and I’m thinking particularly about retirement savings here, it can cause them to fall in value in real terms with potentially devastating effects.

Now imagine that diligent 1970s worker started putting money aside for retirement – wisely – but decided just to keep it in a safe in their home – unwisely (for more reasons that one!). 45 years on, they stop working and will be living off the money they have been stashing away. Only now a gallon of petrol will set them back $2.72 and a loaf of bread maybe around $2.60. While prices have risen over five fold, their 1970s savings are worth exactly the same as they were back then and can buy only a fifth as much.

I hope that illustrates clearly to you why it is important that the money that you save and invest is at the very least keeping pace with the rate of inflation. I don’t imagine for a minute that you are keeping your savings in a safe at home but perhaps they are in the bank? Have you considered how much interest they are earning? I’d hazard a guess that it’s not that much as bank interest rates are low in most economies right now.

Let me be clear: if you are earning less on your bank deposits than the rate of inflation then the value of your money is falling in real terms. While over one year that might not seem too significant, over decades, which is the time frame you are looking at when it comes to retirement savings, the effect on your savings can be dramatic. It could even lead to genuine hardship when you do stop working and are entirely reliant on those savings.

While it is impossible for us to know the exact course inflation will take in the future, we can be pretty sure that it will go up so you need to take steps to protect your savings against its eroding effect. But that’s a minimum requirement and you can do better! Selecting the right investment options will give you a return which not only protects against inflationary pressure but also builds wealth.

If you would like to set up a savings and investment plan to do just that, why not talk to me about your options? Drop me a line at verena.malherbe@infinitysolutions.com – I can look at your personal circumstances, work through your goals with you and put in place a comprehensive financial plan to help you beat the silent thief that is inflation and guarantee your future financial wellbeing.

I have decades of experience in the financial services industry in South Africa. I worked for Discovery, the country’s largest insurer, for 16 years as a Specialist Consultant/Franchise Director, heading up many of their franchises, before moving to Regal, a leading financial advisory firm.

I decided to relocate and join Infinity in Ho Chi Minh City which would give myself offshore experience in the industry and satisfy my craving to explore a different culture.

What is Wealth Management and What are Its Benefits?
October 11, 2021

How Ageing Your Face Online Can Help You Save More For Retirement
July 26, 2021

What is reverse budgeting and why is it important?
July 15, 2021 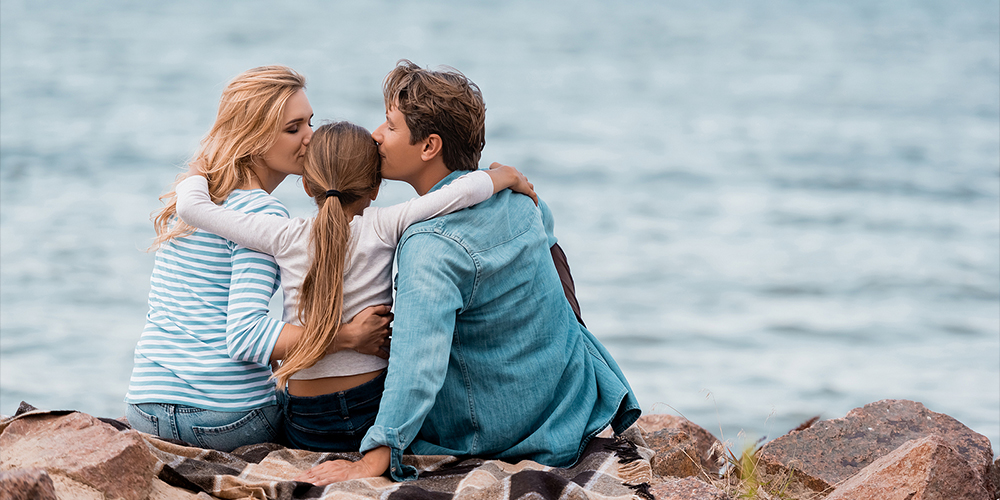 Should You Put Your Life Insurance In Trust? 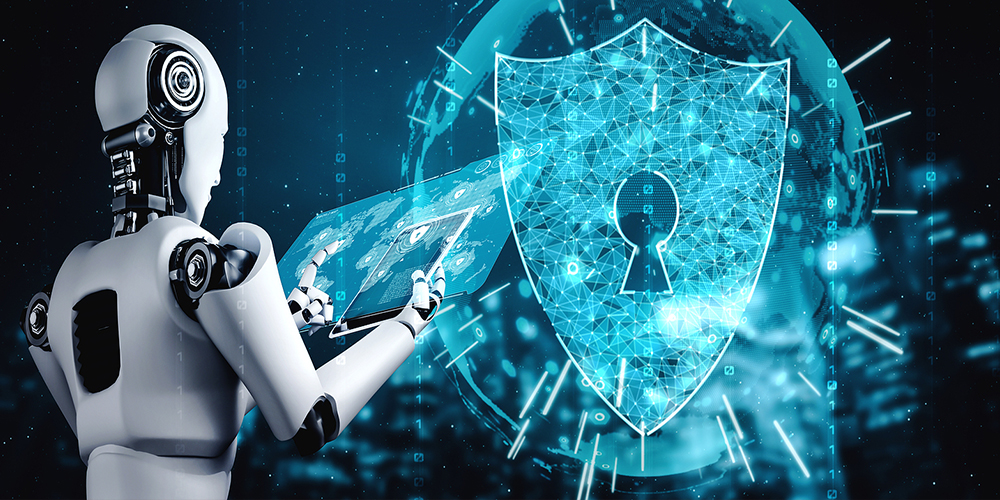 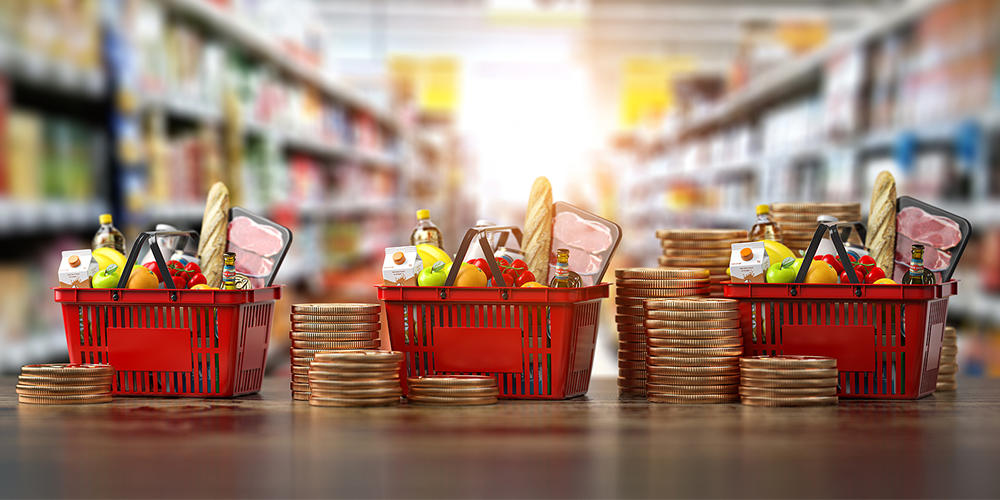 Inflation Is Back: Future-Proofing Your Retirement 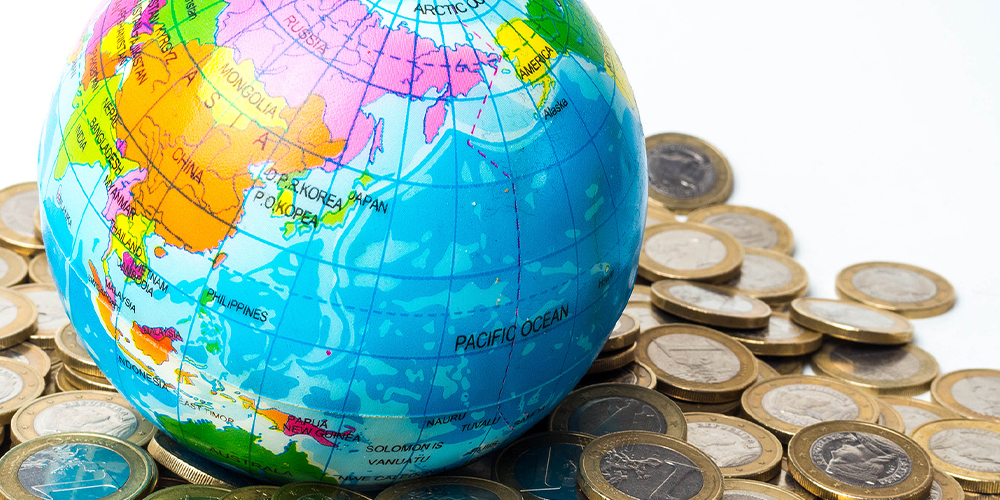 Why Expats In Vietnam Should Consider Investing Offshore 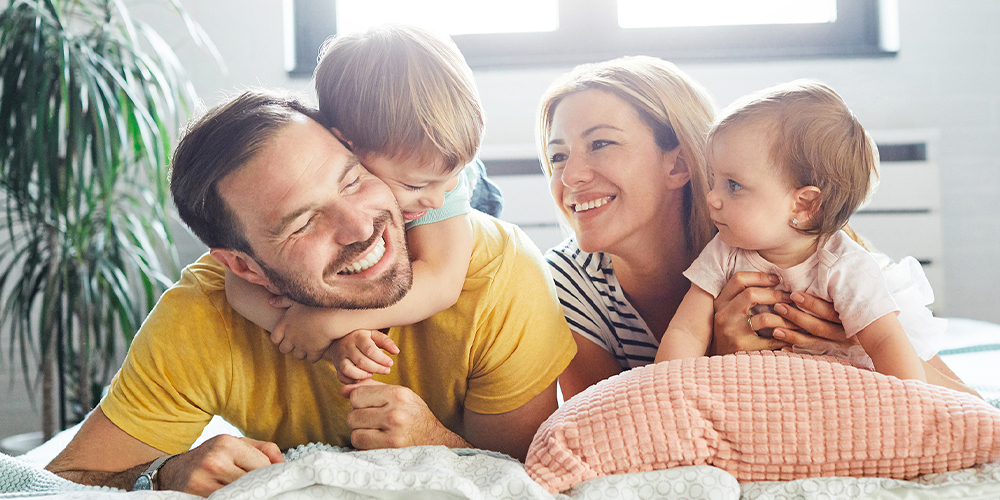 Do I Need Life Insurance In Vietnam? 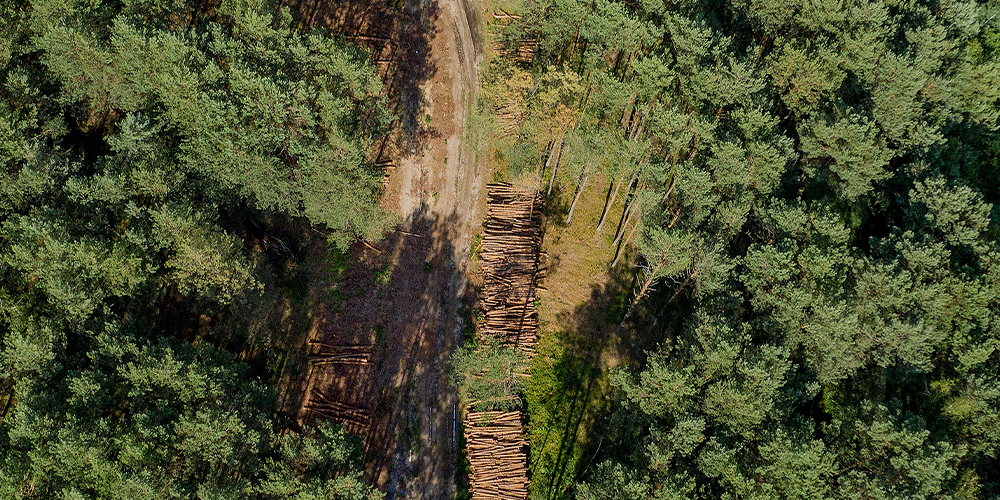