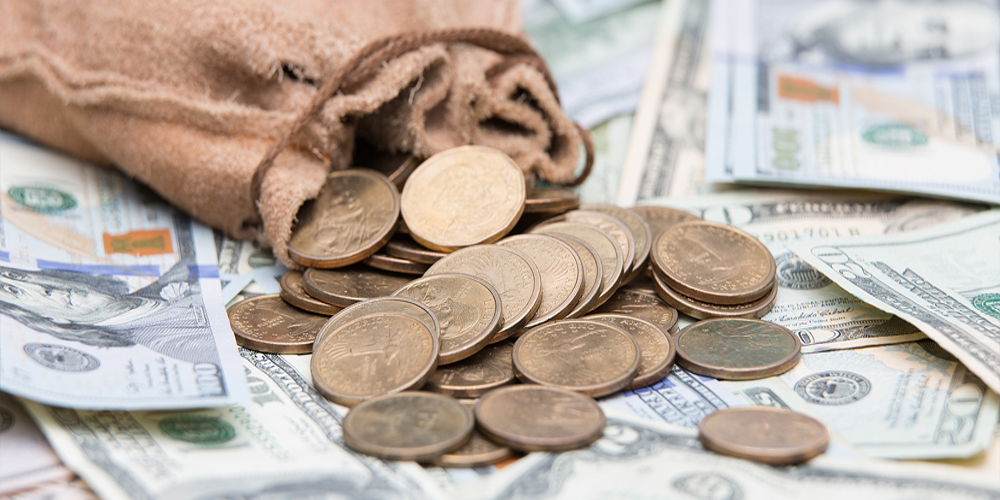 Imagine that you came into a large sum of money: a lottery win, an inheritance, a gift from an ageing parent to avoid inheritance tax. Receiving a windfall is a once-in-a-lifetime chance not only to indulge some of your wildest fantasies but also to make a real difference to your financial security and that of those around you. So how do you make the most of it? Here’s some advice for those who come into a significant sum of money.

What would you do if you won the lottery?

We’ve all had that ‘what if’ conversation, haven’t we? What would you do?

Did you know that lottery companies employ financial planners whose job it is to advise rookie millionaires on how to manage their overnight wealth? These planners are there to help giddy lottery winners to avoid making rash decisions and squandering their new-found wealth on impetuous and potentially regrettable choices.

You don’t have to look far for examples of swiftly amassed fortunes lost equally fast. The internet is awash with riches to rags stories of fabulously wealthy celebrities who were unable to manage their wealth effectively and ended up bankrupt. Ex-England goalkeeper, David James, enjoyed a glittering Premier League career which earned him an estimated £20million yet he declared himself bankrupt in 2014. Meanwhile rapper 50 Cent made a disastrous job of managing his millions. In 2015 his $20million in assets was dwarfed by debt of around $36million and he was forced to file for bankruptcy.

Getting a windfall: a double-edged sword?

And then there is the emotional side of coming into a fortune to consider. While most people would agree that dealing with sudden wealth is an enviable problem to have, it is not without its problems. As well as utter jubilation, delight and exhilaration, those who receive an unexpected windfall can experience less pleasant emotions including anxiety, fear, excessive guilt, insomnia and even paranoia. American psychologist, Stephen Goldbart, witnessed this phenomenon when he worked with big winners in the Silicon Valley gold rush of the 1990s. He dubbed it sudden wealth syndrome.

Difficulties experienced by those suffering from sudden wealth syndrome include:

Sudden wealth is not as uncommon as you think

You may not be a pop star or a dotcom millionaire and your chances of winning the lottery are scant, but you could still experience a sudden wealth moment. While seven figures might be unlikely, it is not uncommon for people to inherit or be gifted five or six figure sums.

This could happen when you gain access to your pension pot or receive a gift, but the most common way that individuals achieve sudden wealth is through an inheritance. In the UK in particular, the retired generation are sitting on large amounts of equity in their homes. Many of these people are living into their nineties, or even hitting the century, releasing significant sums of wealth via inheritance when they eventually pass away. Some elderly Brits are gifting large sums while still healthy in an attempt to avoid inheritance tax via the seven year rule.

How to deal with sudden wealth

If you are lucky enough to strike it rich for whatever reason, here are some pointers on how to deal with your new-found wealth:

While it is easy to get carried away when you can suddenly afford things that were previously out of reach, it is essential to think carefully before splashing your cash. Of course, you can allow yourself an initial blow out to celebrate but keep it in check and then take some time to reflect on how best to deal with this once-in-a-lifetime opportunity.

The lottery guys are on to something. It really is best to consult a financial professional who can help you decide what to do with the money within the context of your existing assets and financial plan. A large windfall may enable you to live off your investments as well as continuing to build wealth, but you need to invest wisely.

With wealth comes responsibility. Depending on the sum you have to play with, you could have the potential to achieve financial security for family members for generations to come. To ensure that you get the best out of your money for yourself and your loved ones, you need to think long term.

While lottery wins are generally tax-free, gifts or inheritances may be subject to tax. And if you are passing wealth on to others, depending on where you live there could be tax implications on gifts you make. Take professional advice to avoid any nasty surprises.

If you have easy access to money, it’s tempting to spend it. I would advise protecting your wealth from yourself by investing a large proportion of it in assets which don’t offer immediate liquidity to keep it out of temptation’s way.

If you have recently received a windfall and are unsure what to do with it, I’d be happy to help you set some goals, steer you towards appropriate investments and advise on the tax implications of your decisions. Feel free to contact me at abeddoes@infinitysolutions.com for a free, no-obligation consultation.

It is my fundamental belief that financial planning makes life better. I enjoy helping my clients work towards their financial goals to give them freedom and choice. 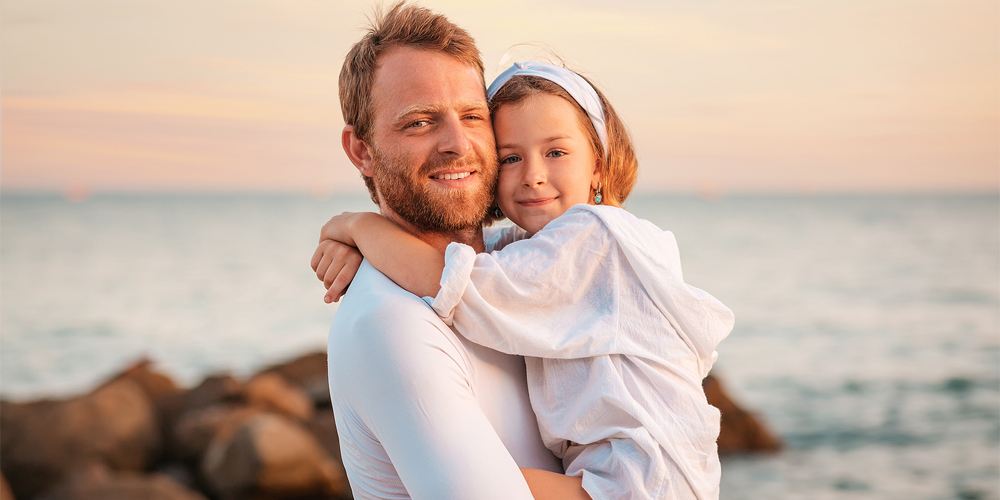 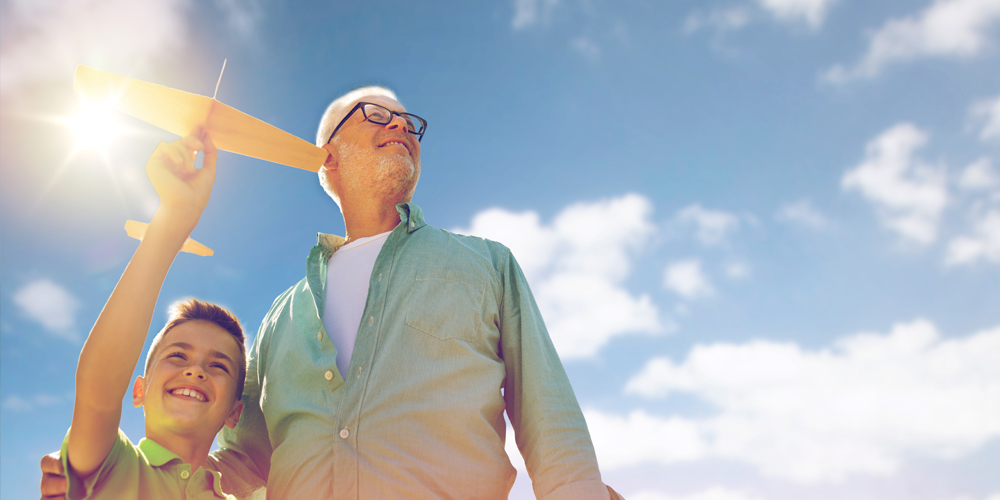 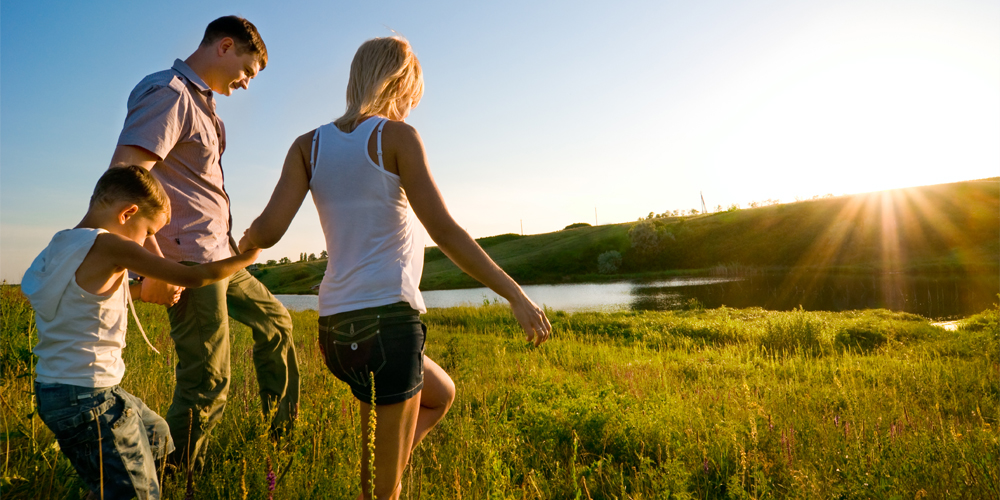 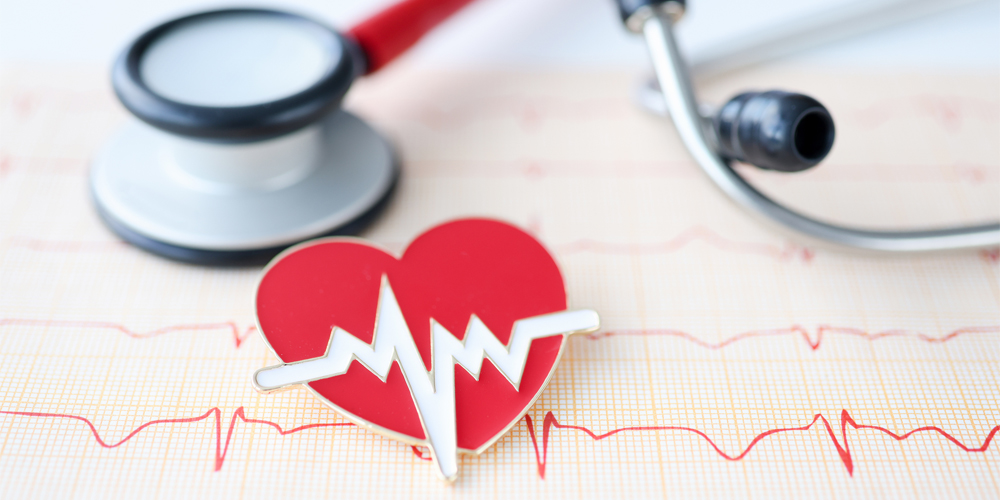 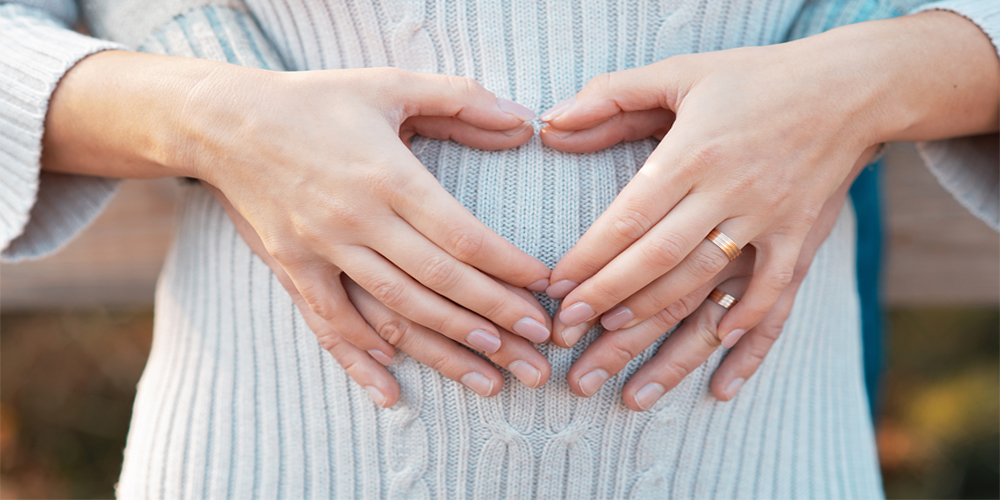 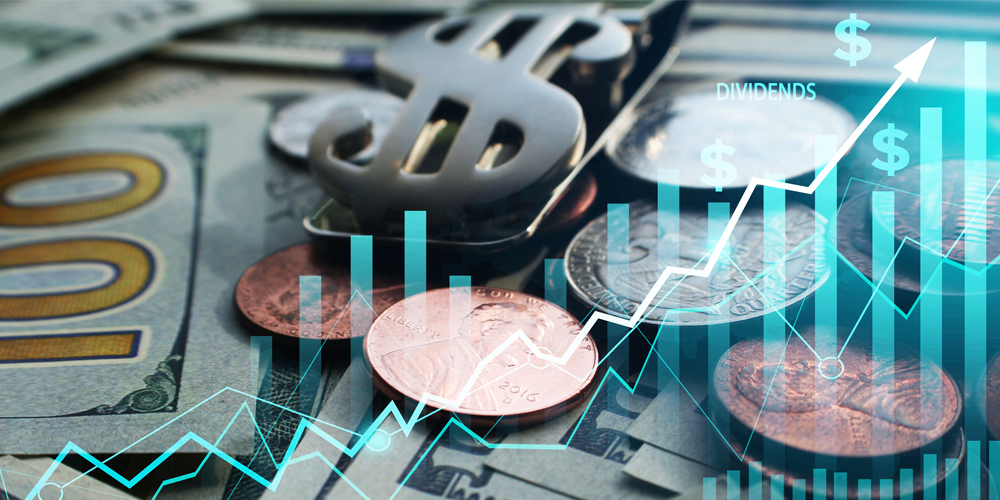