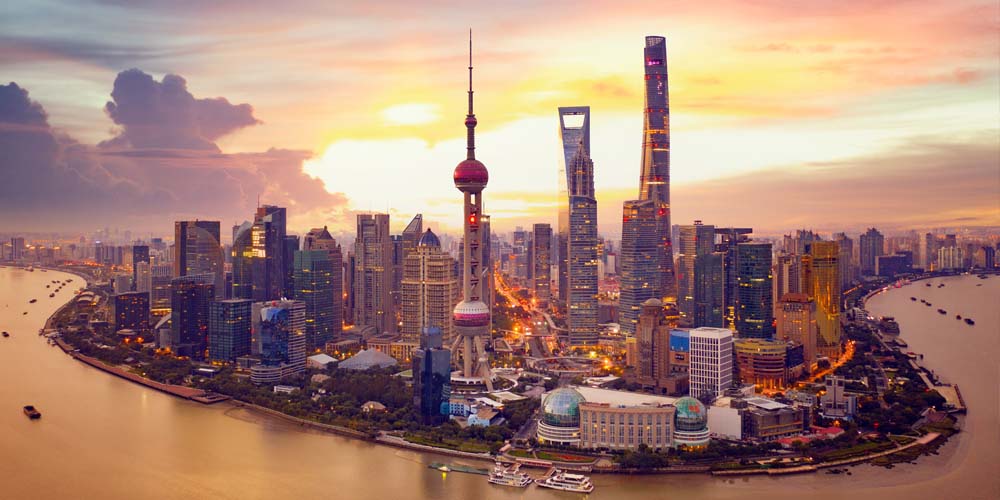 Why Many Businesses Are Choosing China As A Base

China’s economic transformation over the last four decades has been nothing short of astounding. Since opening up to foreign trade and investment with free market reforms in 1978, the country has experienced meteoric economic growth, described by the World Bank as ‘the fastest sustained expansion by a major economy in history’. Real average GDP growth through 2018 averaged 9.5% per year and while that is now slowing, the future certainly looks bright for this Asian powerhouse.

Below we look at some of the reasons why many businesses are looking to set up in China.

Why China is attractive for business

According to the IMF’s 2020 World Economic Outlook Database China has now overtaken the US to become the world’s largest economy according to the purchasing power parity (PPP) yardstick, and is the largest trading partner of almost every major country in the world. It also looks as if China, in spite of being the source of this year’s unavoidable bête noire, Covid-19, will be the only major economy to record positive growth in 2020.

As a result of this growth, China’s affluent middle class is increasing rapidly. While in 2000 just 4% of the population was considered middle class, a McKinsey report has predicted that in 2022 this figure will reach 76%.  Consumers drive economies by spending and China’s growing middle class has turned China into the largest retail market in the world . In addition, the younger generation of Chinese are far less frugal than previous generations fuelling consumption spending, particularly on smartphones, luxury goods, white goods and cars.

To describe the scale of China’s ambition on the global stage as large is an understatement. The country’s plans are truly epic in scale. China has embarked upon a programme to build road, rail and sea links involving at least 60 different countries.

With these ambitious plans China is establishing itself as a vital hub of global commerce in order to exploit new investment opportunities, cultivate export markets and boost Chinese income as well as domestic consumption.

The government has also been investing heavily in internal road, rail, electricity and telecommunications networks over the past decades and continues to make infrastructure an economic priority. The 2020 National People’s Congress Work Report stated that ‘Priority will be given to new infrastructure and new urbanization initiatives and major projects, which not only boost consumption and benefit the people, but also facilitate structural adjustments and enhance the sustainability of growth.’

The focus will be on next-generation information networks, 5G applications, the digital economy and new energy to create a state-of-the-art infrastructure for a modern 21st century economy. 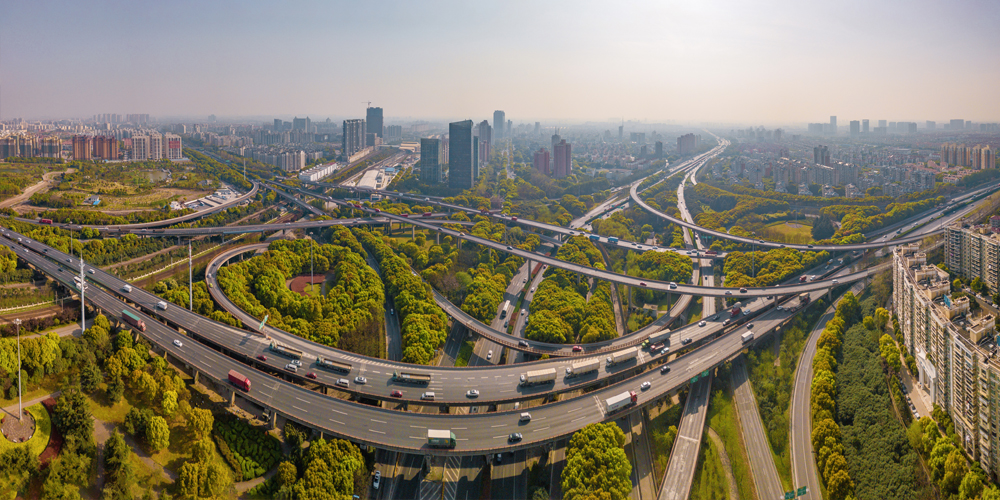 China ranked 31st overall in the World Bank’s Doing Business 2020 report and was in the list of top ten most improved economies for ease of doing business for the second consecutive year. In addition, it ranked 27th out of 190 countries for starting a business.

In recent years, China has introduced numerous policies and reforms to improve investment conditions. The 13th Five-Year Plan (2016 – 2020) is almost complete having achieved its goals of bolstering the country’s economic and technological strength. The 14th Five-Year Plan (2021 – 2026) will deepen the reform and continue opening up the country’s economic and social development.

Innovation is a top priority for the Chinese government which has launched a number of initiatives such as Made in China 2025 (MIC 2025), which boldly seeks to secure China’s position as a global powerhouse in high-tech industries by upgrading and modernising China’s manufacturing in ten key sectors. MIC 2025 will be key in the process of transitioning China into a developed economy. Beijing is making billions available in funding for companies in sectors as diverse as agriculture, medicine, aerospace and advanced information technology, and for businesses of all sizes from small and medium-sized enterprises to huge multinational corporations. For those companies whose strategy is aligned with China’s economic development, the potential is enormous.

The Chinese are well known for their strong work ethic which is often traced back to Confucian principles. They are also entrepreneurial and pragmatic. Companies will have no problem finding highly educated and diligent staff willing to put in the hours to help build productive and profitable businesses.

An HSBC report describes China as ‘A global behemoth of an economy, with a unique business culture that operates on an unprecedented scale – it is not only the world’s largest exporter, it is also the second largest importer of merchandise.’ It is not surprising that it is attracting the interest of businesses of all sizes looking to establish a base in Asia.

Infinity provides corporate business solutions to businesses across Asia, including in China. If you’re looking for a partner to meet your insurance, group pension or currency exchange requirements we’d love to hear from you. 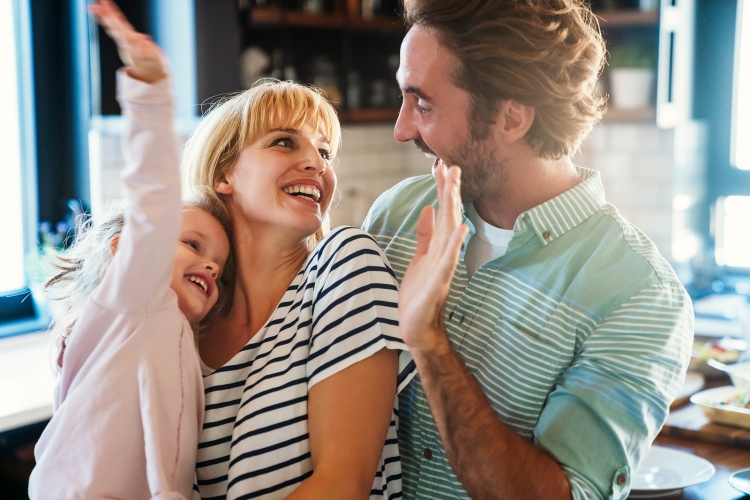 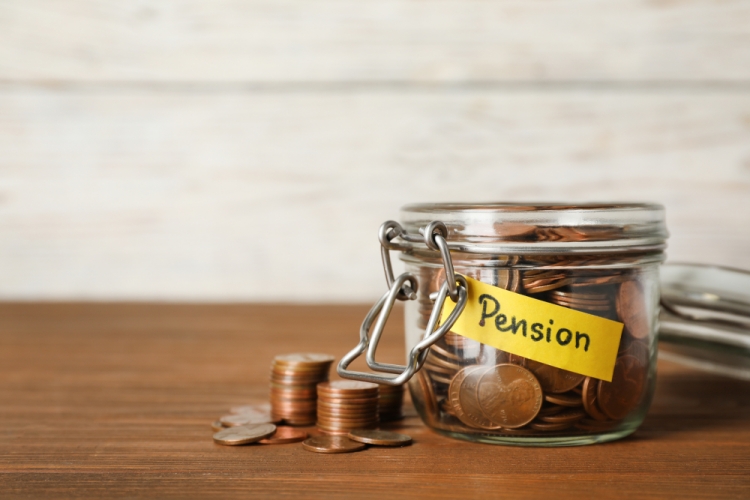 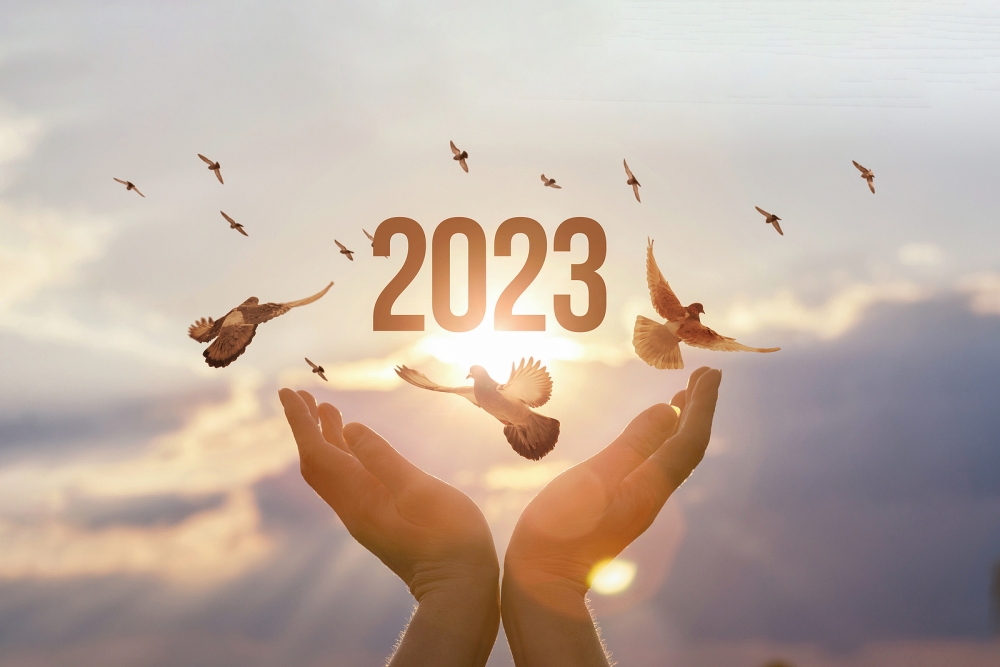 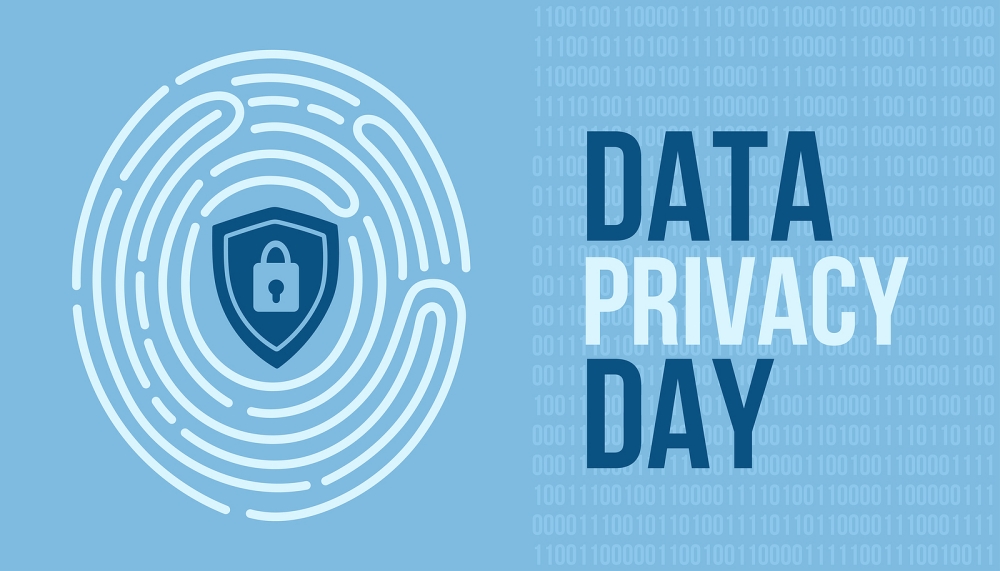 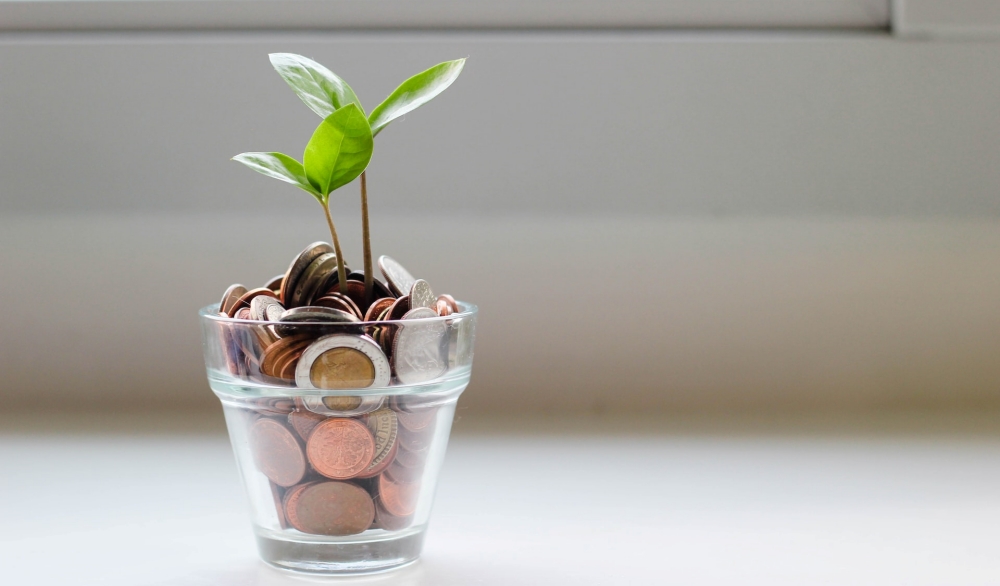 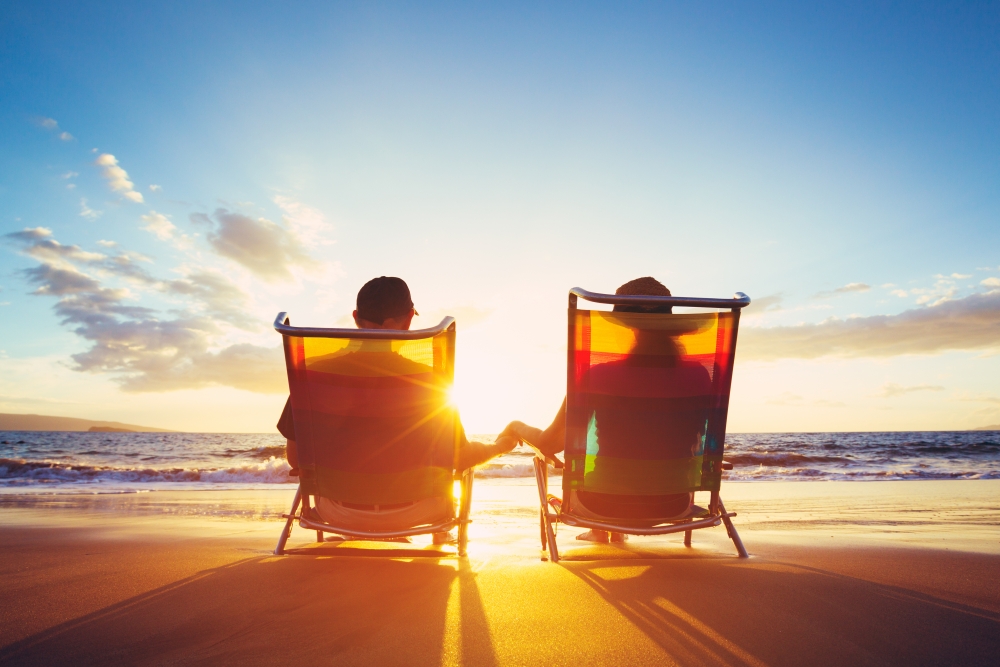