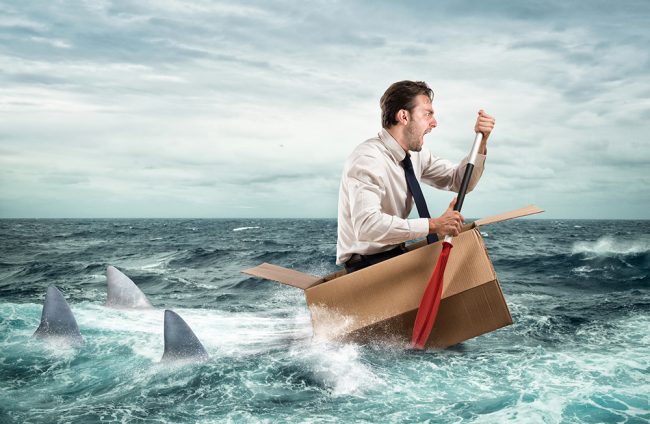 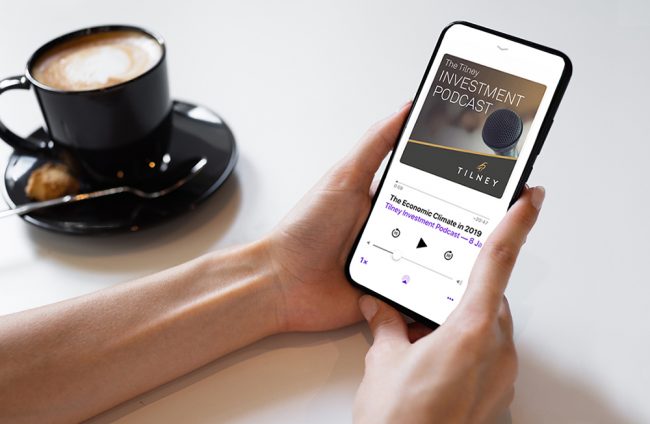 An informative new podcast about investing from experts you can trust

Where do you go to get honest, reliable, easily digestible information about the investment landscape? With a raft of conflicting information available online and in print media, it can be impossible to sift through it all and pick out the key points which are relevant to you as an investor. That’s where Tilney’s newly released… 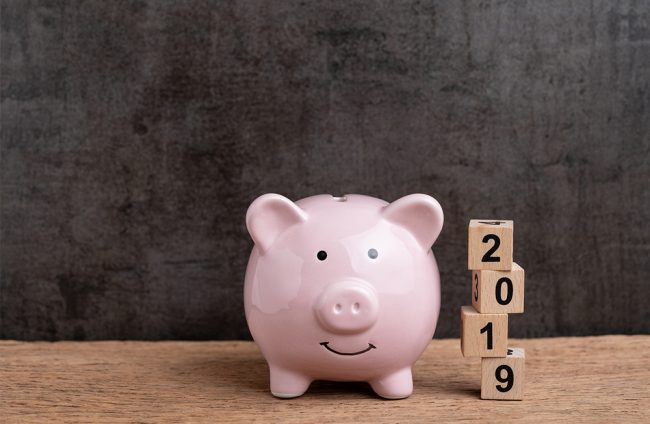 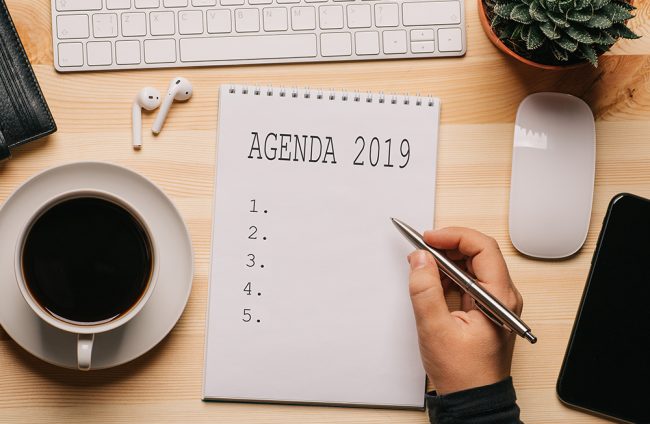 Have you resolved to get your finances in order in 2019 but don’t know where to start?

Was your new year’s resolution to get your finances in order but here you are three weeks in and not quite sure where to start? Well, we’re here to help! If you’re not savvy about money, it can be bewildering to know how to go about organising your finances. This stuff isn’t taught in schools so it’s not surprising that you will feel… 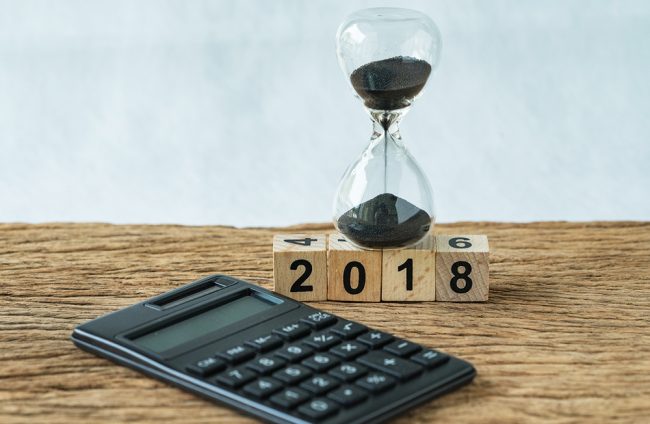 With just three weeks of 2018 left, it’s almost time for the end of year festivities. But before you launch in with wild abandon, it’s a great idea to take stock of the last 12 months and what you have achieved during that time. And one really important area to look at is your finances.… 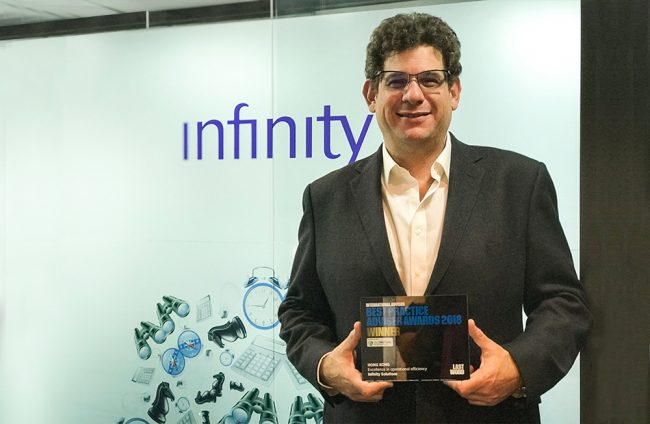 Infinity is officially in celebratory mode having received two fantastic accolades this month. Hot on the heels of our MD, Trevor Keidan’s, inclusion in International Adviser’s top 100 industry movers and shakers comes an award for our Hong Kong office for Excellence in Operational Efficiency at the 2018 International Adviser Best Practice Awards. The awards,… 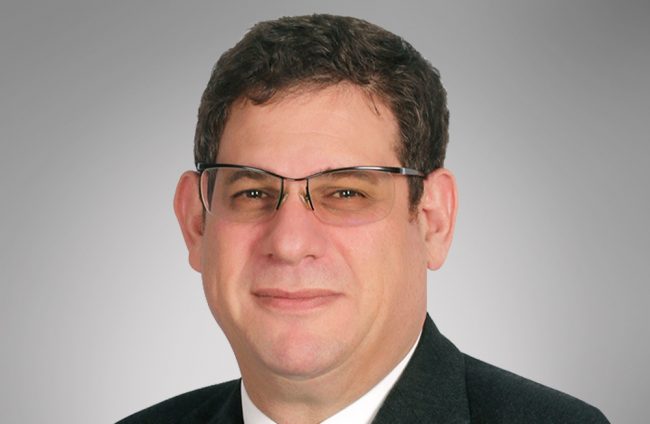 International Adviser has just published a list of the 100 top influencers within the world of finance and we are delighted to announce that our very own Managing Director, Trevor Keidan is one of them. The awards recognise those who share a passion for the financial services industry and a determination to have a lasting and positive… 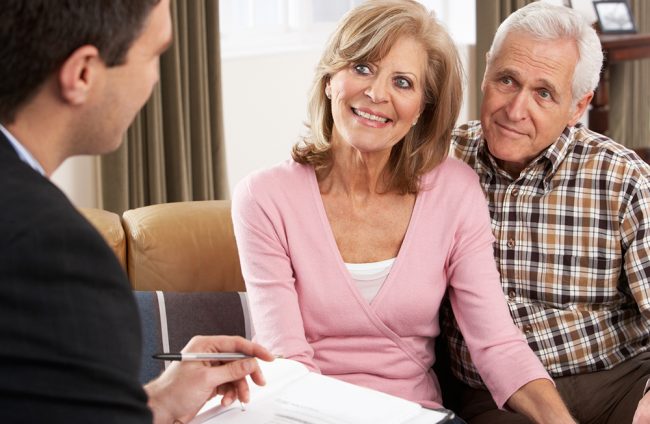 Do you think a financial adviser is not for you? Well, think again, because everyone can benefit from having a professional on side to help them make the right choices regarding health and life insurance, saving for retirement and estate planning. What exactly are your reservations about seeking assistance with your finances? Here we look… 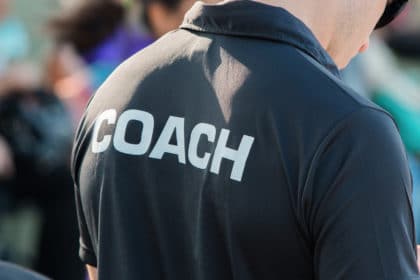 Gareth Southgate really is the man of the moment, in England at least. While guiding a young and inexperienced England team to the semi-finals of the World Cup, finally vanquishing the curse of the penalty shootout, he has also inspired a surprising fashion craze for the waistcoat and spawned a hilarious Twitter hashtag, #GarethSouthgateWould, with fans lauding his all-round general nice-guyness.

Many expats come to Asia on generous salary packages and often they benefit from tax advantages too which means that they have an unparalleled opportunity to accumulate significant wealth while they are working abroad. If you are in the fortunate position to have increased your disposable income as a result of moving to Asia, don’t…