Not all currency services are equal. Let us help you save money on your foreign exchange transactions.

Most expatriates have their finances arranged in two, three or even more currencies. Bank accounts, assets, liabilities and responsibilities in different countries mean that most of us soon become very proficient at switching and knowing the exchange rates between the various currencies we use.

For small purchases and transactions, we don’t really notice a difference in rates or charges, but for large transfers, these can have a significant impact on overall costs. Typically banks will charge a 2% to 4% foreign exchange charge on currency transfers. With more ‘exotic’ currencies, this can be significantly higher.

We review the available companies offering FX services and select what we believe to be the most suitable and well-regulated offerings in the market and ensure they align with your needs and requirements.

What is Foreign Exchange?

Foreign Exchange, also referred to as forex or FX, is a term used to describe the act of trading a foreign currency for foreign money. For example, a person can swap out U.S. dollar (USD) for Hong Kong dollar (HKD). This also applies to other foreign currencies.

While Forex markets are the global platform for exchanging national currencies with another, it has no centralized location. Having said that, a country’s central bank is responsible for fixing the price of the currency in its home country.

How Do Foreign Exchange Markets Work?

Foreign currency is incredibly important to a country’s economy because it allows people to purchase goods and services locally and internationally. However, buyers need to do currency exchange to conduct foreign trade and business.

For example, a person living in Curacao wanted to buy a shirt from Malaysia. This means either the buyer or the seller would have to buy the product from Malaysia in Malaysian Ringgit (MYR) before importing the order.

The same rule applies to travelling. A tourist in Curacao can’t use credit cards that are not Visa or Mastercard in other countries. Foreign currency payments are likely not acceptable. This means the traveller would have to get a Curacao currency exchange through foreign exchange services to be able to purchase items in the foreign country they are travelling in.

While interest rate can be a major factor in influencing the exchange rates, the final determination of a currency exchange rate with a foreign currency is the result of a number of elements reflecting the country’s current financial situation, such as political and economical stability.

How To Save Money In Foreign Currency?

There are four ways you can save money when using foreign currency or when you are in different time zones.

Use a credit card

The easiest way to spend money in other countries if you don’t want to go through currency exchange services is by using a credit card. Be sure to get one that doesn’t charge you an extra fee for foreign transactions.

Before landing in the country of your destination, be sure to order cash ahead of time. That’s because foreign currency services at airports tend to have lower rates than a foreign exchange service found in other establishments.

Visit the ATM upon arrival

Before beginning your vacation or road trip in a foreign country, be sure to visit an ATM at the airport terminal. This is a favourable option as ATMs provide you with the same real-time currency exchange rates that credit cards do.

Having foreign currencies in your bank account would be the easiest option. You may be able to convert your local currency to foreign currency digitally and then hold those funds in your account. This way, you can use a debit card for your spending without needed to avail of money exchange services.

Contact us today at vietnam@infinitysolutions.com and make sure your family are protected, no matter what life throws your way. 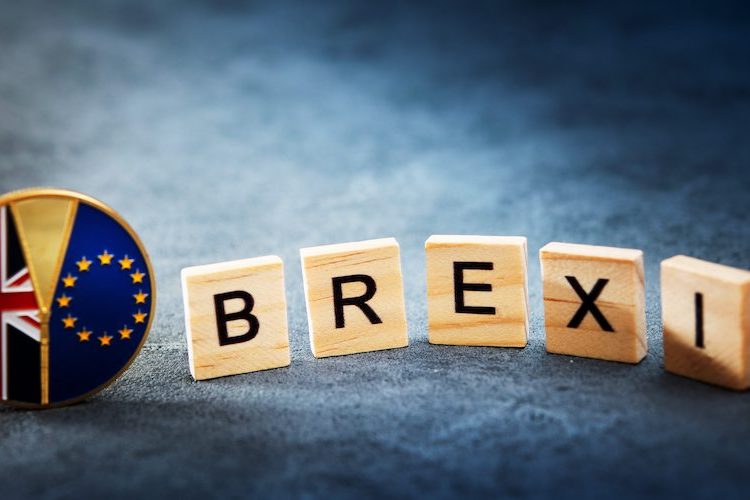 Pound Has Been Ravaged By Brexit

It’s no exaggeration to say that the pound has been ravaged by Brexit. On the fateful night of 23rd June 2016, when it was announced that the UK had voted to leave the EU, sterling plummeted by 11% in a ‘flash crash’ the likes of which are extremely rare. Since then there have been ups… 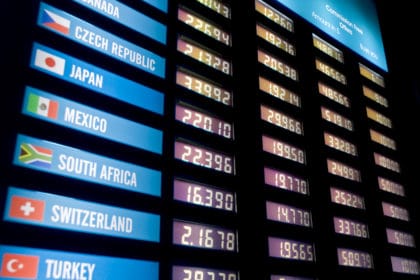 Quick, easy and cost-effective currency conversion in Asia – The best way for expats to convert their offshore pension to local currency An increasing number of expats who have worked in Asia are also deciding to retire here rather than move back to the UK. As a result, we have seen an upturn in clients… 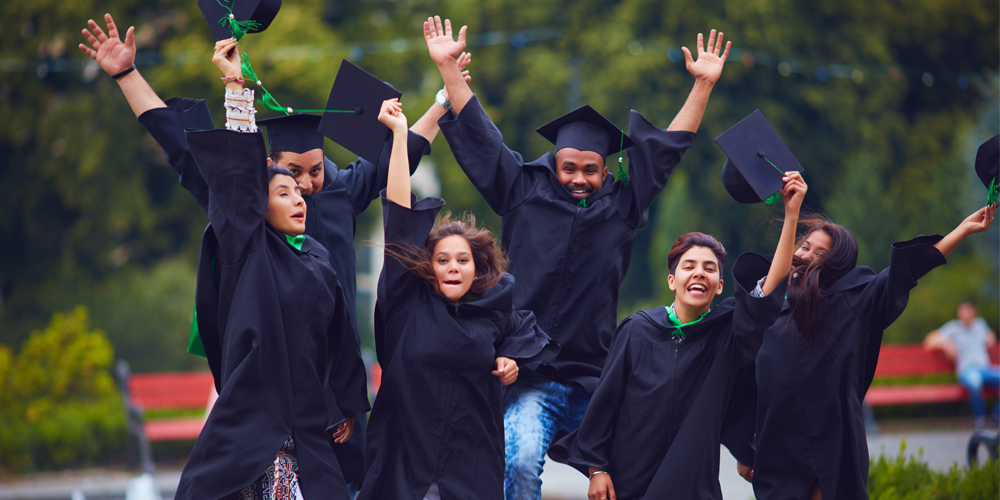 Flying The Nest To Uni: How Much Does It Cost? And Is It Worth It? 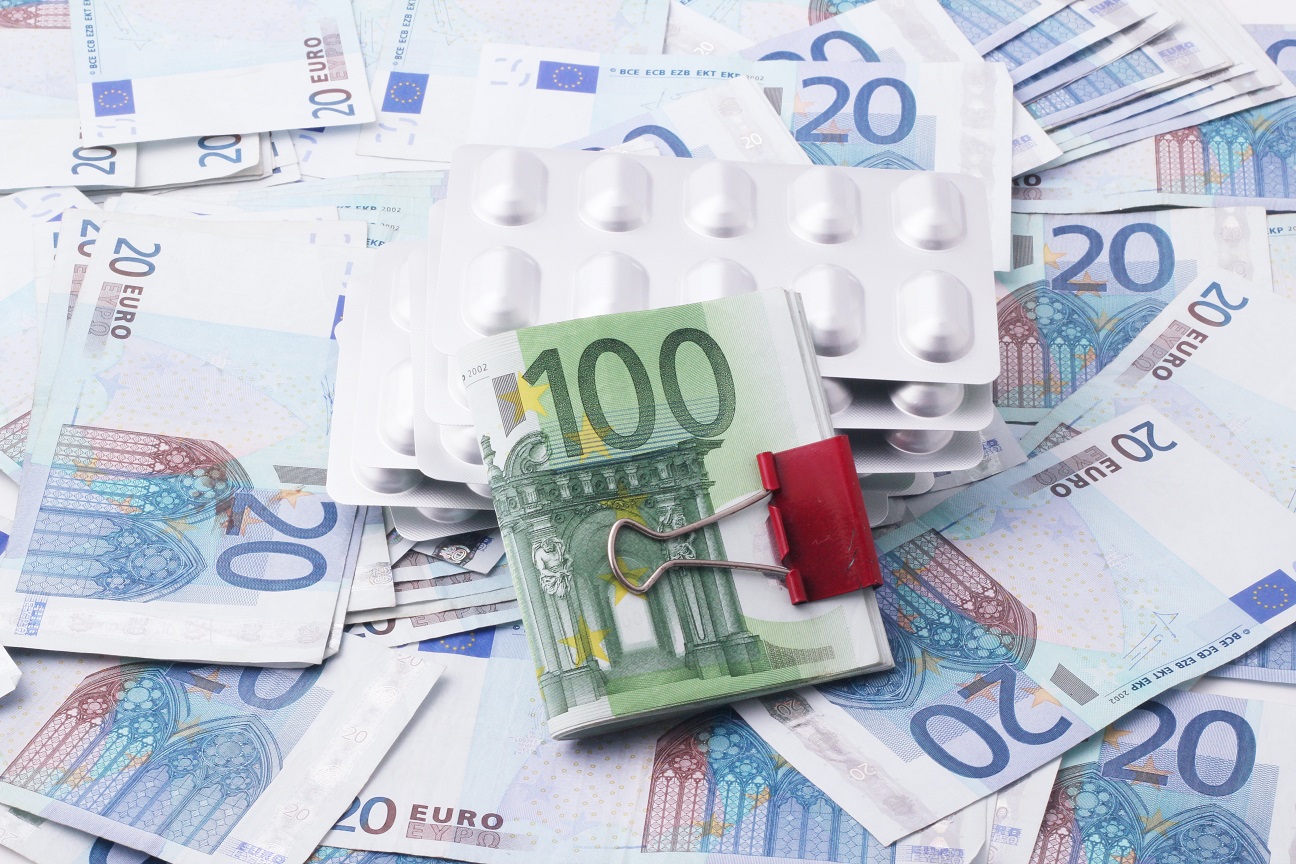 What is Wealth Management and What are Its Benefits? 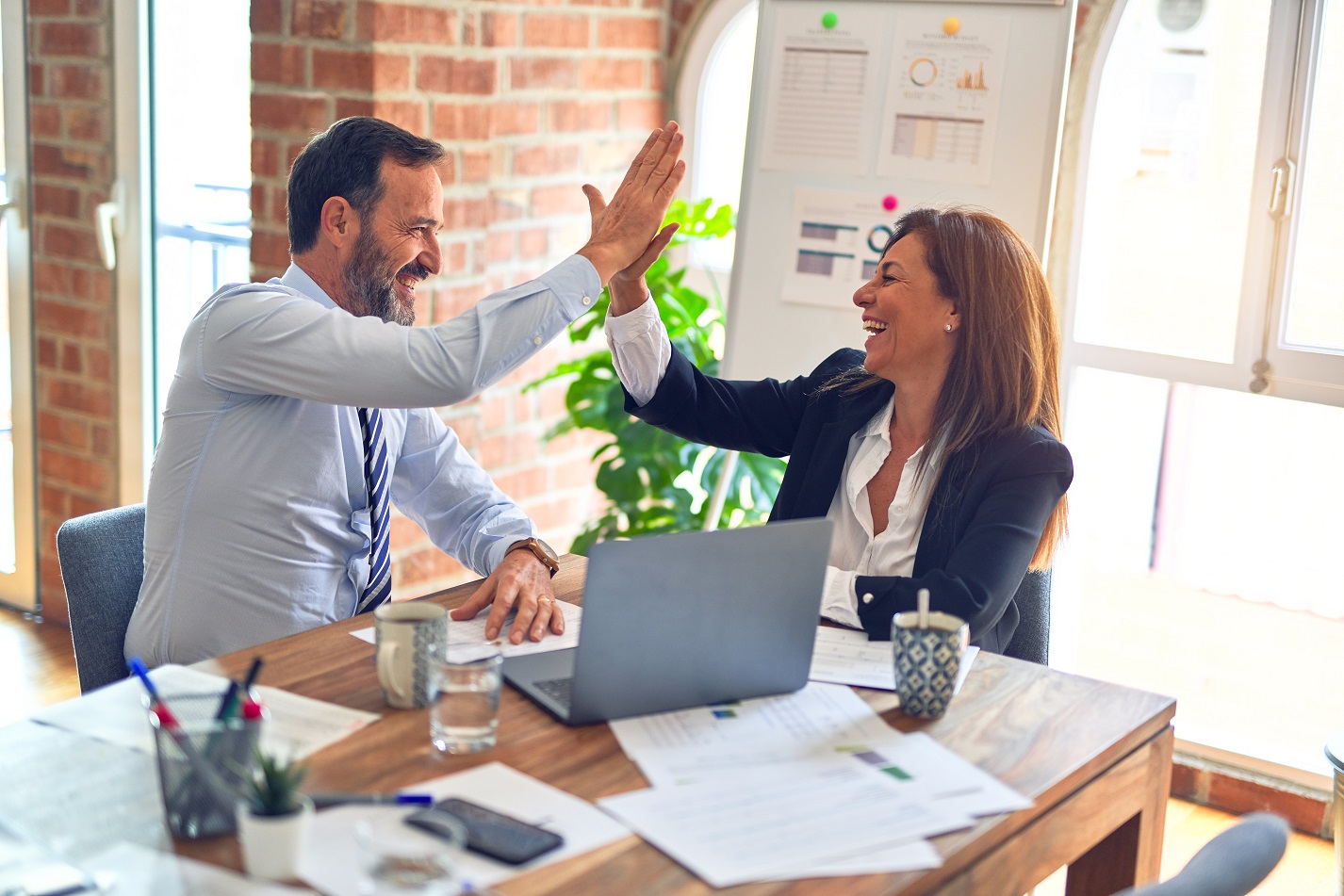 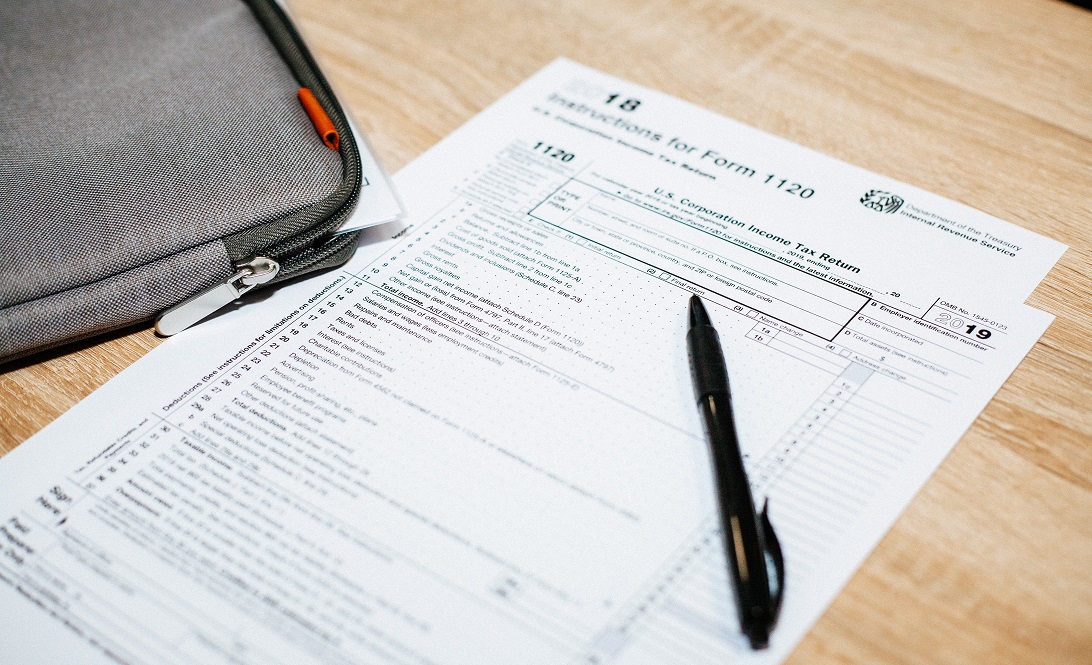 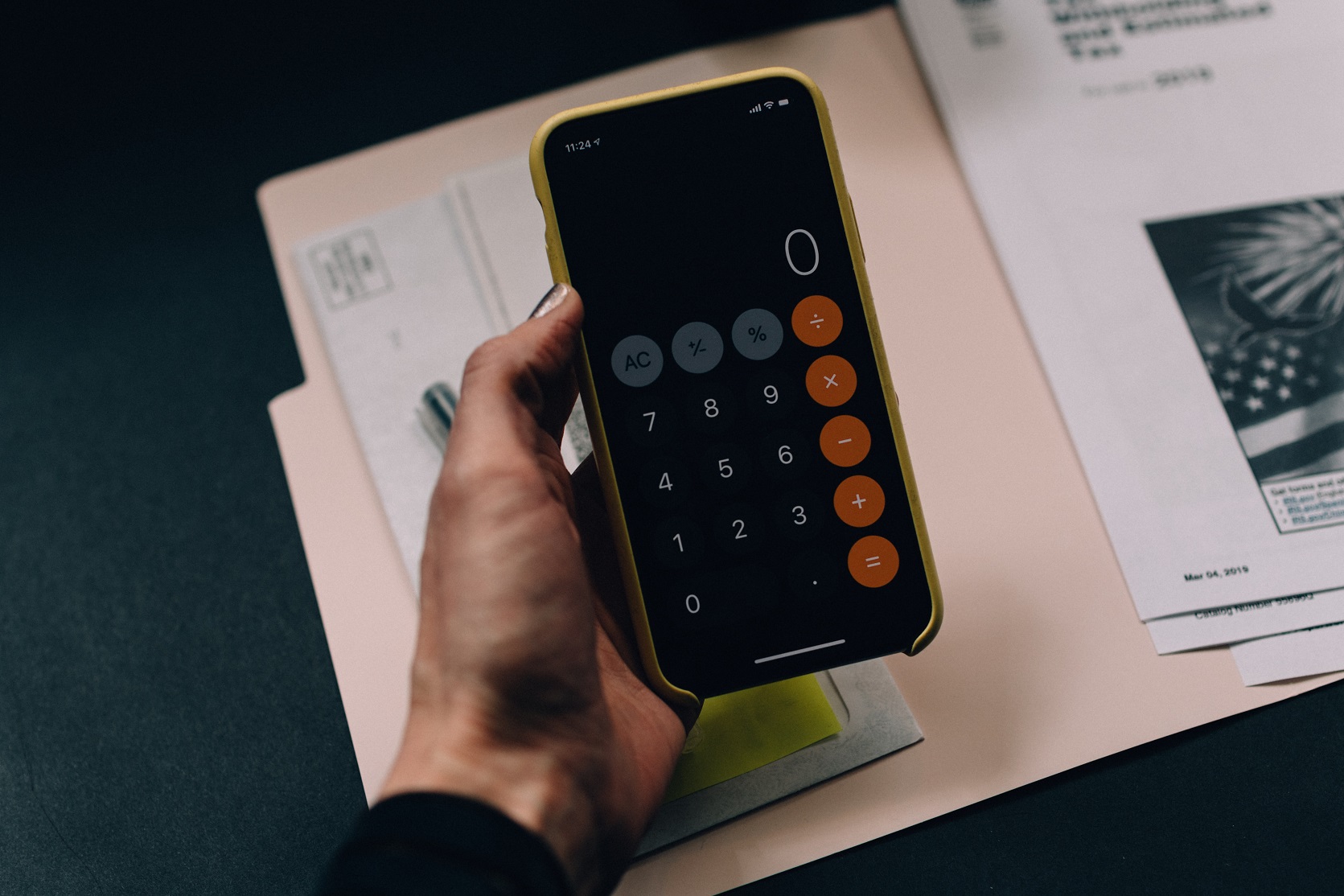 What is an ISA Allowance? 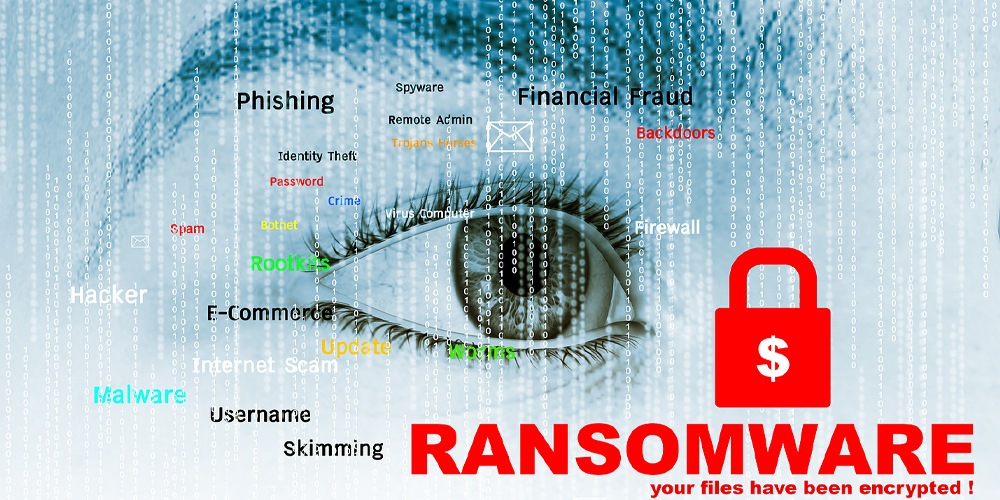 Dramatic Rise In Ransomware Attacks: Is Your Business Protected?

I would like to take the opportunity to thank you for the excellent service that you have provided over the last couple of weeks. You helped make a laborious process much, much easier. Thank you.

I have used Infinity Solutions as my investment advisor for nearly two decades now.  I trust their integrity and professionalism in managing my investments. Getting a reliable advisor who can be trusted for sound and timely  advice is absolutely critical  especially if one is entrusting hard-earned funds to build a retirement nest-egg. The investment market-place is increasingly flooded by dodgy…

The Havas Riverorchid group has worked with Trevor Keidan now for a number of years, commencing when we started our professional relationship with Infinity Solutions.   We started working with Infinity, and principally with Trevor, due in large part to a dissatisfaction with our previous healthcare insurer. Our group is 300 plus people working across the 5 markets of Indochina and we have a myriad of insurance needs…for local…

As an expat living and working in the Asia region for over 20 years, I have been very fortunate to have benefited from the guidance and support of the team at Infinity. Back in the late 90’s I had little or no experience in personal financial management outside of my home country (even there my…

My wife and I started working with Carl while we were expats living in Thailand. He helped enormously with our investment and pension planning. Although we no longer live in Asia, Carl still keeps us updated on a regular basis. I would recommend Carl to all expats who need advice on their investments and savings.…